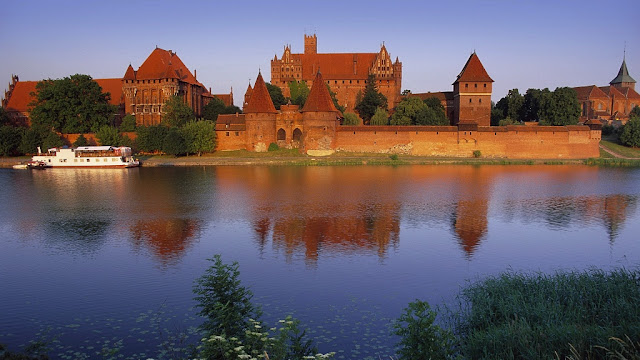 The Malbork Castle is a UNESCO World Heritage Site since 1997 and this makes perfect sense since this exquisite building is actually the largest brick building in Europe. Built by the Teutonic Knights in 1406, this incredible landmark now houses a remarkable weapons collection as well as an amber exhibition. After World War II, when Malbork City and its castle became a part of Poland once more, the castle was the focus of a major reconstruction process, and it is now one of the most popular tourist destinations in the country. 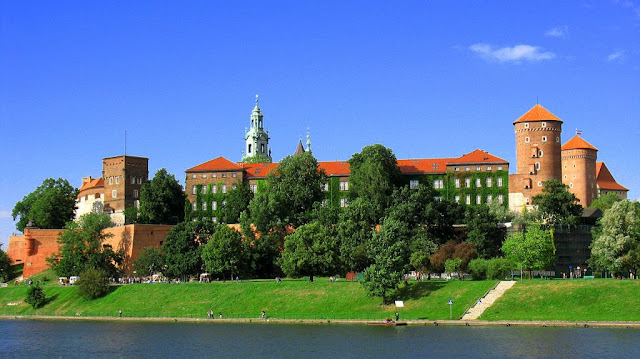 The magnificent Wawel Castle can be found in Krakow and was built by Casimir III The Great. Over the centuries, the castle became a symbol of Poland’s royalty and the official seat of the kings of Poland, but now it serves a much more domestic purpose as a renowned museum. Guests can visit the burial sites of numerous Polish kings or feast their eyes on the remarkable exhibitions within the museum. Alternatively, there nearby Dragon’s Den also deserves a personal visit. 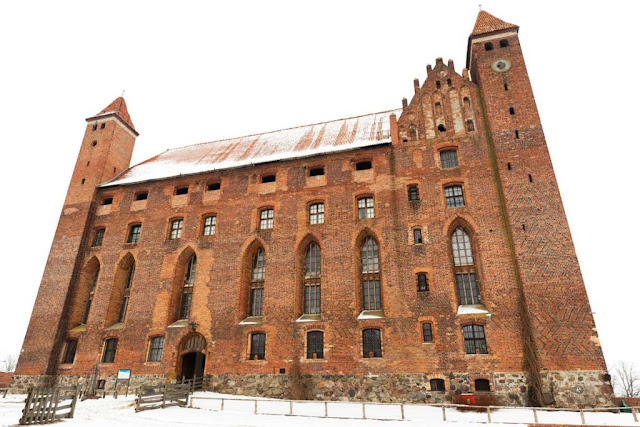 Also built by the Teutonic Order, the superb Gniew Castle can be found on the west bank of the Vistula River. Due to its outstanding architecture and rich historical heritage, the landmark is a popular site for weddings, but it is also famous for its vast corridors, massive rooms and remarkable underground restaurant. The castle was built between the 13th and 14th centuries and was restored multiple times during the 19th century. 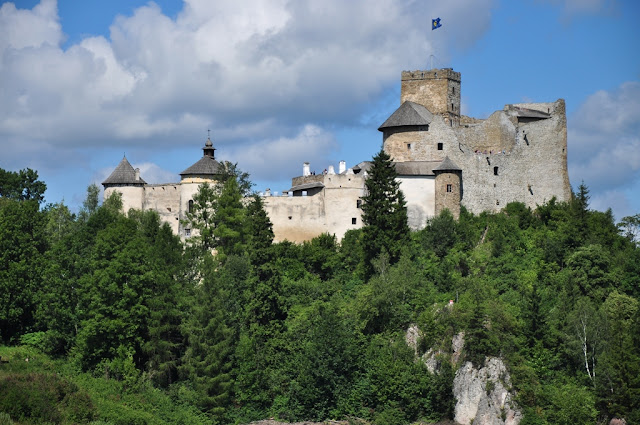 The Niedzica Castle can be found in the southernmost part of Poland and was built between 1320 and 1326 on an elevated position at 1,800 feet. As such, the landmark flaunts exceptional views of its surrounding environment, but one of its main attractions comes in the form of an organized “Medieval Feast” that takes place at the local restaurant. During the feast, guests are required to wear monk’s robes and eat using only their hands or wooden spoons. This allows visitors to experience the life of a monk to a certain degree while admiring authentic dancing and combat shows for a few hours. 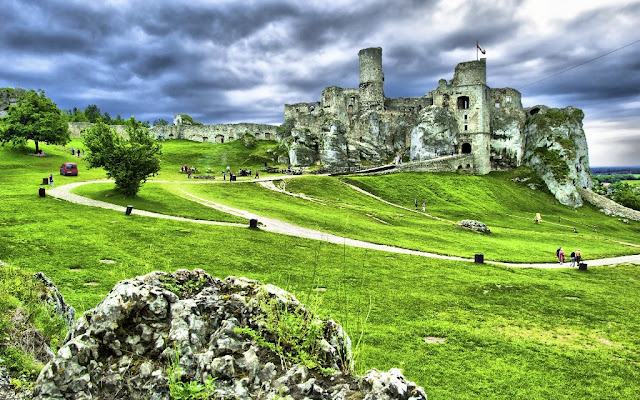 The town of Ogrodzieniec in Zawiercie. Poland contains the ruins of a spectacular medieval castle that was built during the 14th century by the Sulimczyk family. The castle remains were strengthened after World War II in order to prevent a complete collapse, and the ruins are now available for visitation. Due to its splendid appearance, the castle is a highly appreciated filming location. For example, Ogrodzieniec castle was showcased by Iron Maiden in 1984 as part of the band’s “Behind the Iron Curtain” video.
Moszna Castle 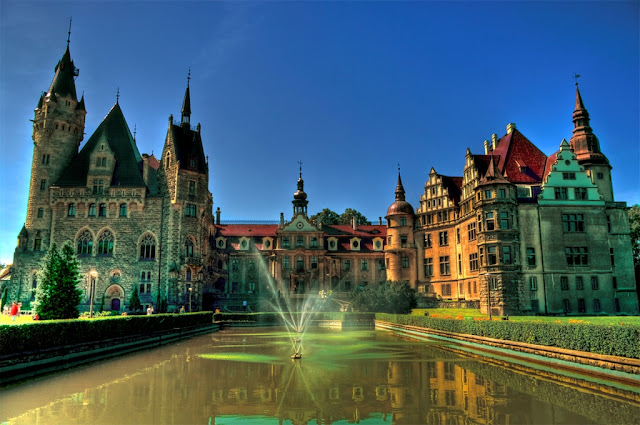 Moszna Castle is one of the most famous castles within the western side of Upper Silesia. The castle was built following the principles of gothic and baroque architecture, which is why it features a distinct “Disney”-like appearance. Massive in scale, the landmark boasts 365 rooms as well as 99 towers. Furthermore, the castle is surrounded by a majestic garden that features an endless array of gorgeous flowers and plants. 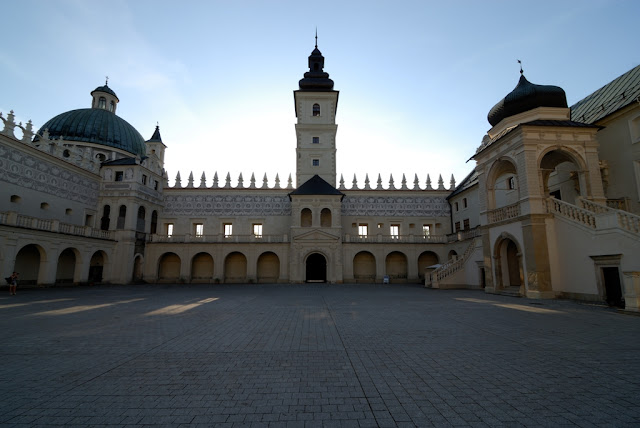 Built in 1631, the Krasiczyn Castle can be found within the village of the same name, on the right bank of the San River. As one of the most appreciated tourist destinations in the region, a part of the castle houses an exceptional hotel that stands ready to ensure great accommodations options. Moreover, the castle is also quite a popular destination for weddings. 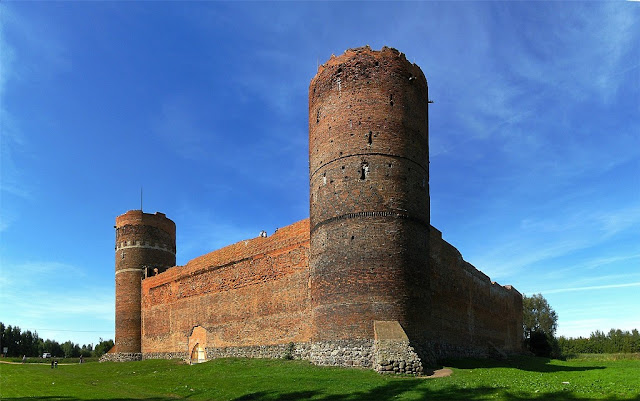 The town of Ciechanów in Poland includes a magnificent 14th century castle that used to belong to the Mazovian Dukes. The predominant architectural style of the castle is the Gothic one, but one of its owners eventually added a Renaissance-style wing. Even though it now lies in ruins, the castle is still often visited by tourists, and it ensures breathtaking panoramas of the Świętokrzyskie Mountains.
Labels: Castles in Poland

Mobile Massage at Your Home and Office